CAPRI AND THE SURROUNDINGS’ 7 WONDERS

Everyone knows about the 7 Wonders of the World. The Great Wall of China, the city of Petra in Jordan, Christ the Redeemer in Brazil, Machu Picchu in Peru, the Chichen Itza in Mexico, the Colosseum in Italy, the Taj Mahal in India, the Great Pyramid of Giza in Egypt.
Products of the human intellect and creativity, projections of the mankind’s ambition and love – as for the moving story behind the construction of the Taj Mahal. However, is that all? Are such stunning creations all that man has been capable to conceive and build? Of course not. The world is plenty of wonders to look at in awe. I believe that every single region on Earth, every single city, town and village has its own array of ‘7 Wonders’.
The same is true for Capri and the whole surrounding area – meaning Naples, Sorrento and Amalfi Coast, Ischia Island, Procida Island, Pompeii and Herculaneum – to say the very least. For dozens and dozens of them can be found. 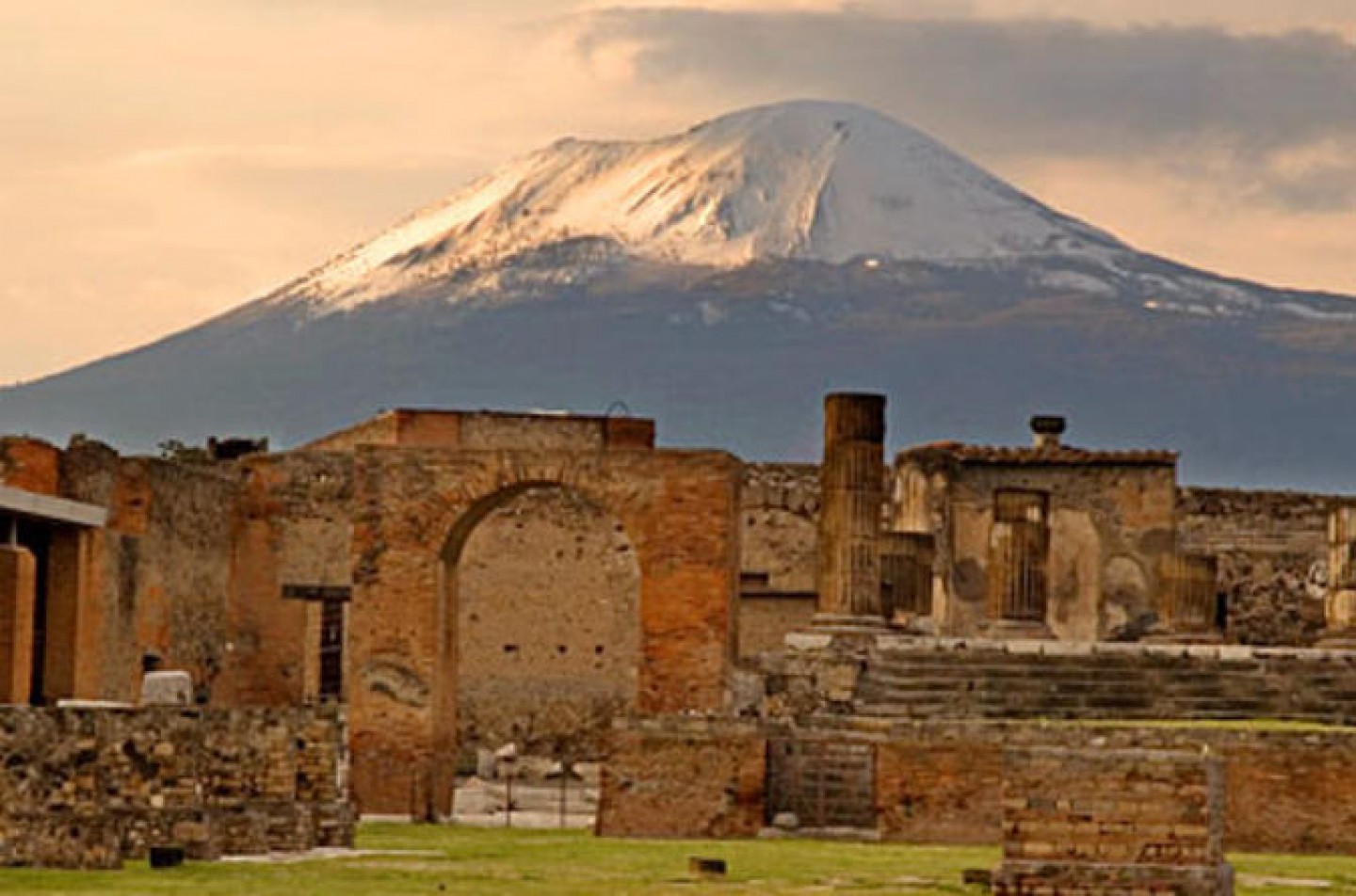 So, here we are. This post is meant to be a short introduction to a kind of a column on Capri and the Surroundings’ 7 Wonders – which are not just things to see, but must-do activities as well. Every article, starting from the next one, will tell the story of one of these Wonders.
It might seem quite a predictable start, but actually it is not. There are so many things to know which aren’t known about Capri’s Blue Grotto. Still, I don’t want to play all my cards now. 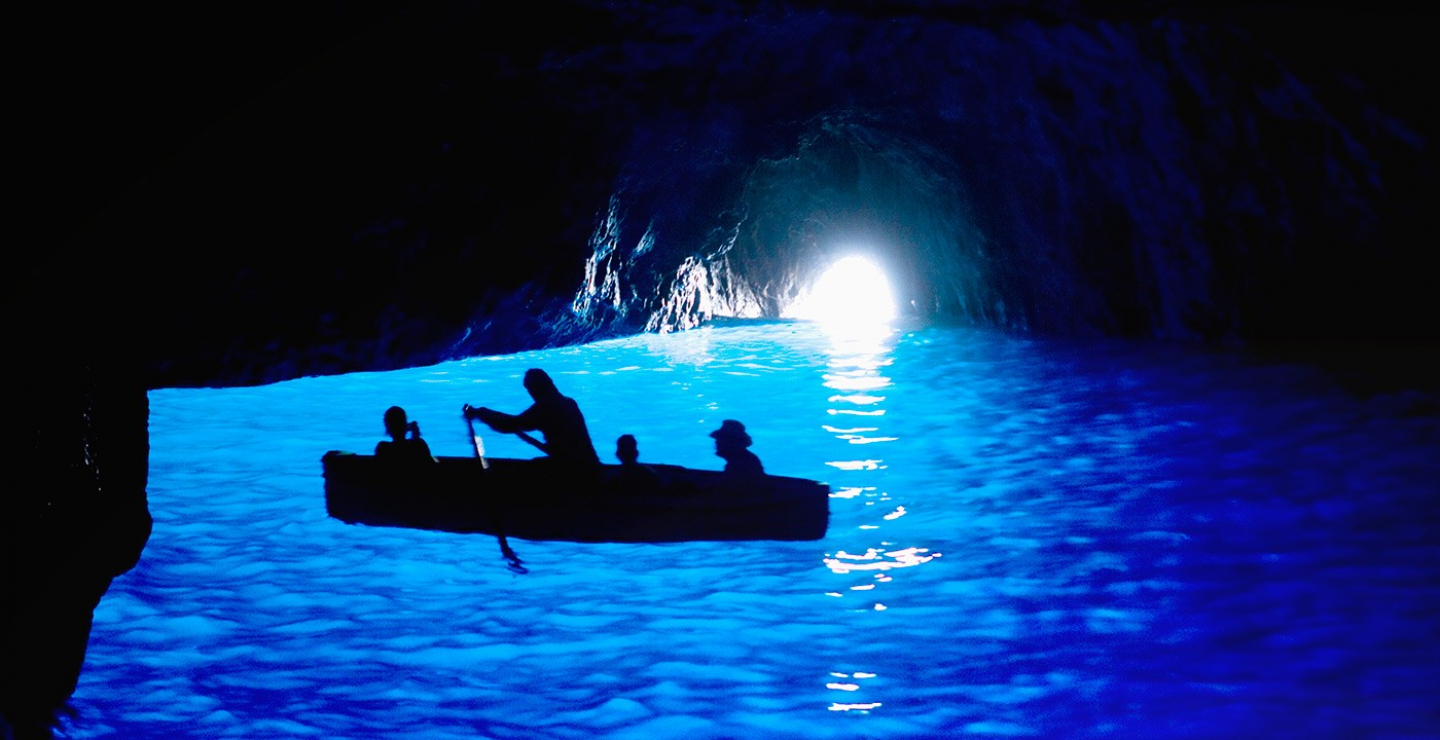 I will leave the reader with just a hint. The ‘Room of Names’ (La Stanza dei Nomi) and the passages at the back of such a world-wide renowned cave.
It is thought that these passages were ancient and hidden stairways to Emperor Tiberius’ palace on the top of Mount Tiberius, just on the opposite side of the Island. Can you imagine that? Isn’t it a Wonder? Apart from its blue-colouring waters?