NAPLES, THE CITY OF PLENTY

If you wish to take a journey through time and history, Naples is the right place to be. Naples is one of the oldest cities in the world. The first Greek settlements were established during the Bronze Age in the 2nd Millennium BC. A colony developed in the 9-8 Century BC in Megaride (Castel dell’Ovo).

The city was then called Parthenope. Legend has it that the Syren Parthenope washed ashore at Megaride after throwing herself into the sea, as she failed to enchant Ulysses with her singing. Then a new settlement was founded in the 6-5 century BC across the area that is today the centre of Naples. It was called Neapolis, the New City. 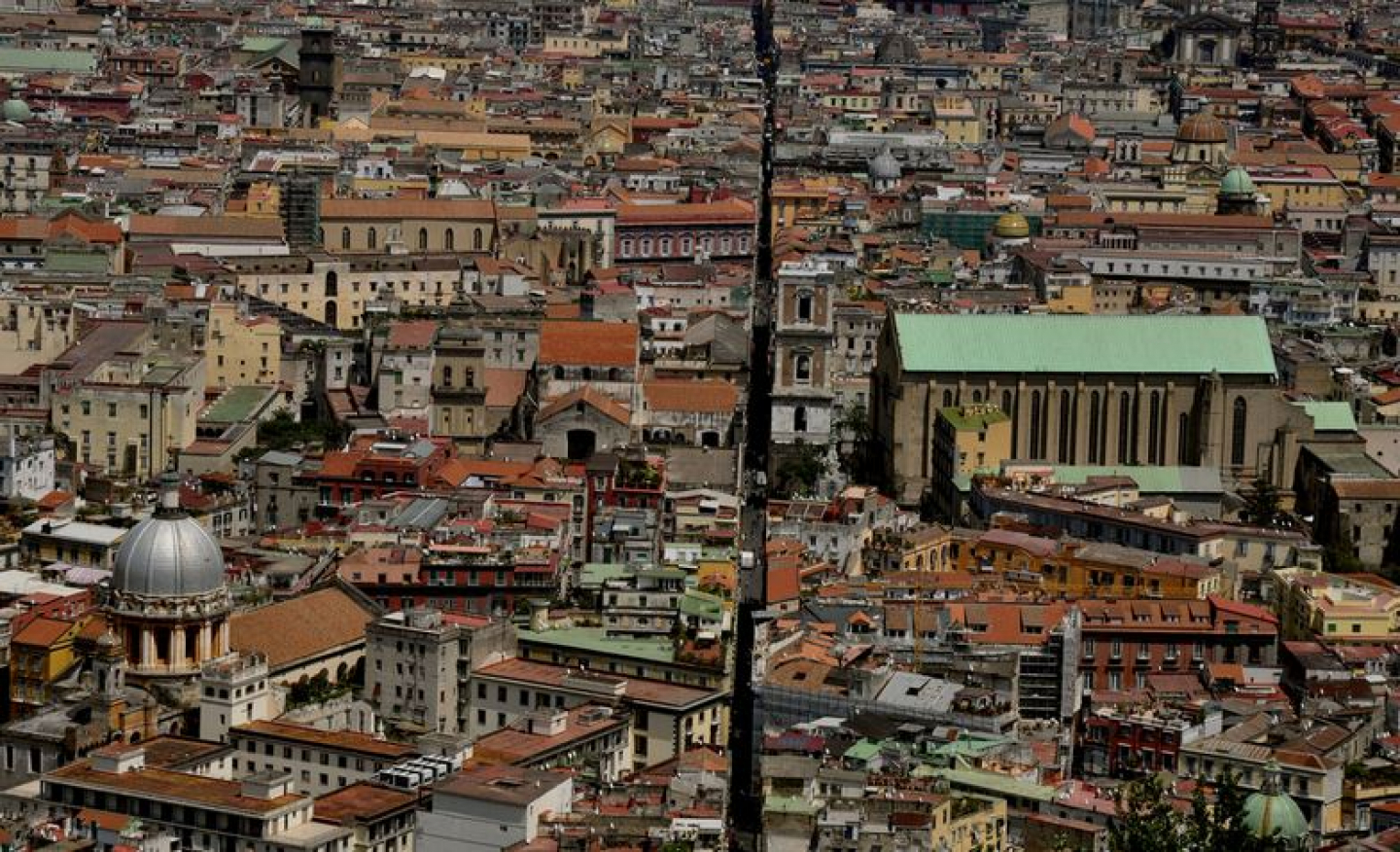 After the Greeks and the Romans, Naples saw several and different civilisations developing until Italy’s unification in the 1860-61 – each of them leaving a tangible trace in both Neapolitan language, culture, art and architecture. A path underneath the street floor, Underground Naples (Napoli Sotterranea), leads through the discovery of such an old and mysterious world. The very womb from which the city was born: the Greek-Roman Acqueduct, shelters from the WWII, Hypogeaum Gardens, Roman Theatre.

The richness of what’s underneath is paralleled with by the richness of what’s on the surface. Everywhere you go you will find people in the streets eating some of the delicious street food, dancing, singing, playing music and painting. Live music can be found in almost every pub and bar. Theaters are everywhere. One out of two commercial activities is a restaurant. Have a walk on the seafront leading to Castel dell’Ovo and you will know what I’m talking about: a promenade bursting with magnificent, yet simple gastronomy.

Naples is the kingdom of differences, contrasts and paradoxes – all coexisting in such a way that nowhere else can be found.

Such a contrasting nature is well expressed by one of the city’s symbols: Janus Bifrons.The god of transitions, beginnings, time and doorways. The god of what is to be, but is not yet. The god with two faces, one looking toward the future, the other looking toward the past. That’s the mystery of Naples, which can never be fully grasped, nor can it be comprehended. 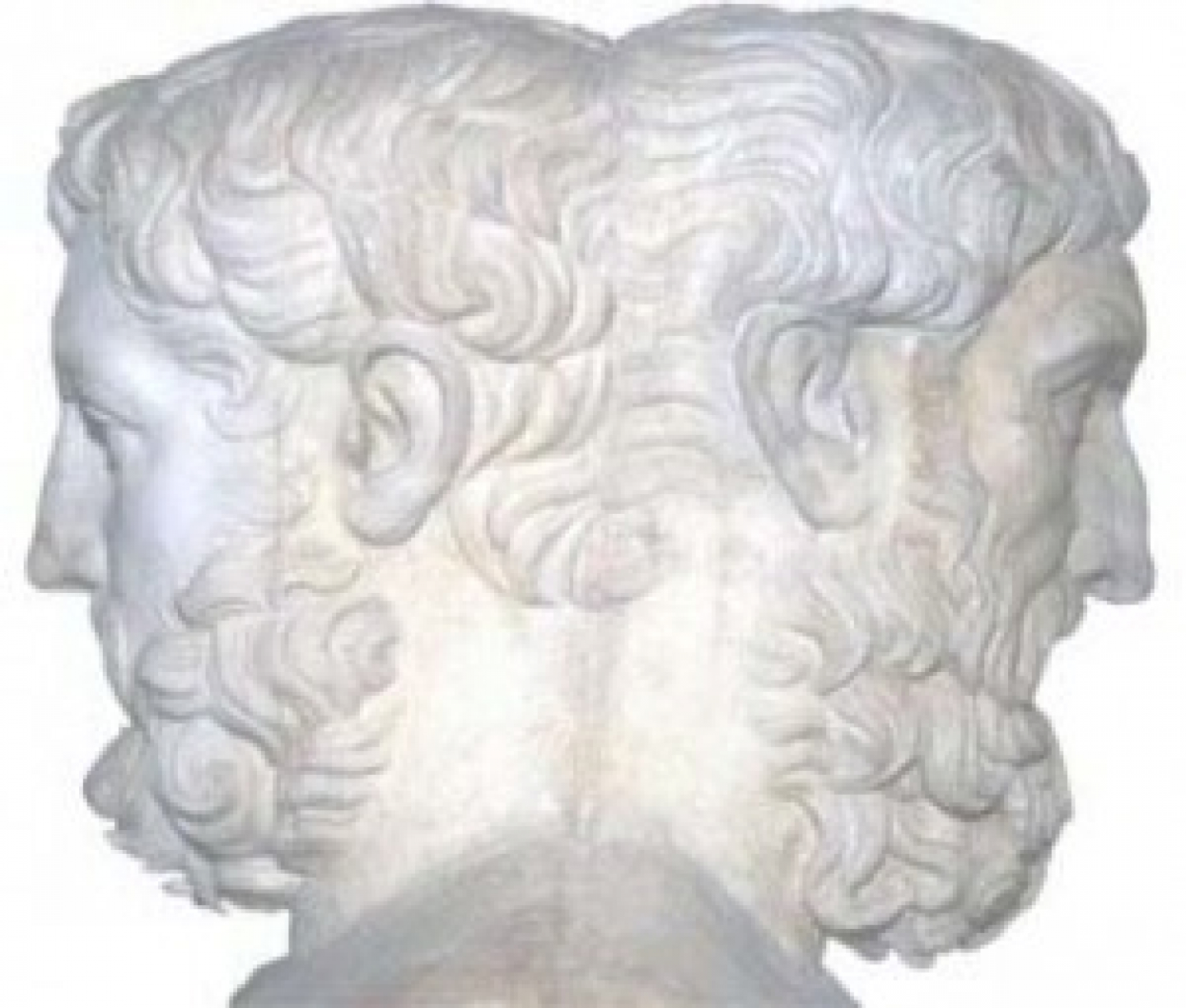